Entering 2020, there are new changes in the release of foreign trade import and export data: the General Administration of Customs did not release january and February import and export data separately, but the first combined release. Analysts said the move is conducive to eliminating the Spring Festival misality factors on the growth rate of imports and exports.

From the above data can be seen, although the first 2 months of export decline is larger, but only a small decline in imports, the impact of the epidemic on imports is not obvious, indicating that China's economic and trade has strong resilience, strong domestic demand. Faced with the possible drag on the global economy and external demand caused by the recent accelerated spread of overseas outbreaks, analysts suggest that the next phase of China's economy should supplement external demand with domestic demand.

In the first two months of this year, the outbreak had a smaller impact on imports, and there are still many bright spots in foreign trade.

The General Administration of Customs said that the decline in foreign trade imports and exports was mainly due to factors such as the outbreak of neo-crown pneumonia and the extension of the Spring Festival holiday. Among them, imports in the first 2 months only slightly decreased, the impact of the epidemic on imports is not obvious, mainly because China's economic and trade has a strong toughness and inertia, coupled with the loading of commodities and the pace of enterprise imports.

Since the outbreak of new crown pneumonia at the beginning of the year, due to the need for epidemic prevention, the Spring Festival holiday extended, enterprises to resume work delayed, resulting in a slowdown in export orders production. Tang Jianwei and Liu Xuezhi of the Bank of Communications' Financial Research Center said the sharp drop in exports in the first two months of this year was "expected" and that the smaller drop in imports was due to rising domestic demand for important medical materials such as masks, medicines and equipment, which contributed to some of the increase in imports. 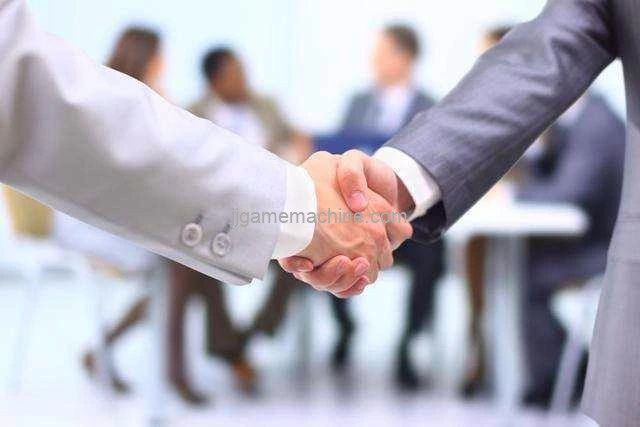 Although imports and exports declined overall in the first two months, there were still many positive factors. Even under the influence of the "black swan" of the epidemic, the pace of adjustment and optimization of foreign trade structure has not stopped.

Experts suggest that domestic demand to supplement external demand is expected to be after March imports are expected to rebound significantly.

Recent overseas outbreaks accelerated the spread of Italy, South Korea and other new crown pneumonia confirmed cases continue to increase. Global economic growth has been overshadowed by a significant increase in uncertainty over overseas outbreaks due to different medical conditions and attitudes and responses to outbreaks in different countries. The IMF has cut its global growth forecast for 2020 by 0.1 percentage points to 3.2 per cent.

Tang Jianwei and Liu Xuezhi of the Bank of Communications' Financial Research Center said imports are expected to rebound significantly after March, supported by reconstruction demand after the outbreak. Chinese enterprises are stepping up the resumption of work and production, the domestic epidemic has been effectively controlled, in order to take back the first two months of time, the post-epidemic reconstruction efforts are certainly not small, it is expected that the domestic post-epidemic reconstruction needs will form a better support for imports.