According to British media reports, foreign experts have found through research that if games with risk and reward factors are introduced into the classroom, students' attention will become more focused. 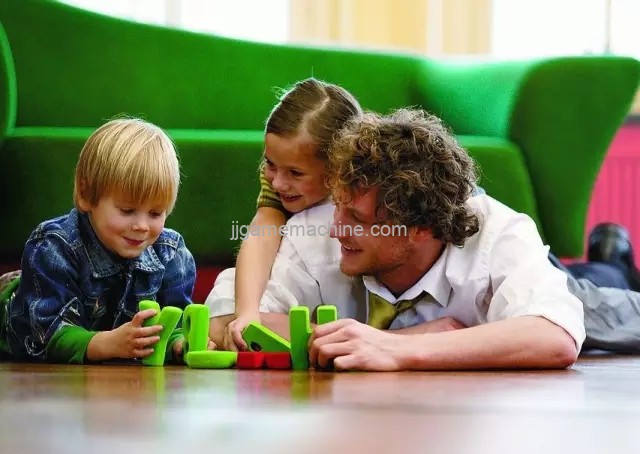 Professor Paul Howard-Jones, an expert in neuroscience and education at the University of Bristol in the UK, tested 20 graduate students. He found that under the intervention of the game reward mechanism, the activity of brain factors that affect students' distraction is greatly reduced. In addition, the brains of students participating in the test frequently release dopamine, which is closely related to the probability of doubling or losing points in a learning task.

Howard-Jones said the results of this research may have great significance for education. He plans to test 10,000 students in seventh or eighth grades across the UK. "(Game) They may have better effects on elementary and middle school students than how many students." Jones said. "There is evidence that 13- and 14-year-olds have the strongest feedback on the incentive system. This explains to some extent why students become more addicted to video games as they age."

Jones believes that the randomness of the in-game reward system is an important factor that attracts students to continue to participate and immerse them. Currently Jones has tested a small number of school-age children. "It feels great to see children screaming excitedly in response to teaching tasks," he said. "I don't think we have truly realized the value of gamified education. We must take games seriously. Through games, learning may bring children the experience of riding a roller coaster."

But some experts disagree with Howard Jones. In an interview with the Times Education Supplement, Russell Hobby, Secretary General of the British Association of Schoolmasters, pointed out: "Exciting children is not all about teaching. If it is just to give them a momentary pleasure, they are too dependent on video games , I think this is undesirable."