First of all, it is necessary to know whether there is a children's playground in the local area. Observe the supporting situation and business model of the amusement facilities inside, and whether there are evasive and desirable places. Secondly, if the surrounding traffic is convenient and the security is safe, Whether it is clean and so on. The second is to investigate the prosperous degree of the location of the store, such as the surrounding business format, business atmosphere and so on.

Understanding the family size and income level of the family is the basic factor affecting consumer demand. Family characteristics include: population, age of family members, income status, etc. For example, the average income of each household and the distribution of household income will significantly affect the sales of future parks. The size of the family will also have a major impact on future store sales. A family of three (with one child) has a consumer demand centered on the child. The age of family members also has different needs for entertainment. Households with children focus on children's food, toys and so on.

Investigating the passenger flow is to investigate the number of customers in the business district or the rising number of customers, and use this as a reference for the new store turnover system. The survey targets should be based on those expectant mothers and young parents. Investigate the traffic flow to and from the store on different dates and at different times, especially the situation of people traffic during the holidays.

Generally speaking, the evaluation of consumption level needs to be evaluated in many aspects such as housing, transportation and communication, clothing, family, entertainment, education, and medical care. In addition, the survey on the consumption level of our children's playground also needs to see the proportion of children in the vicinity to the total population. The more children, the greater the potential consumer groups of children's play equipment.

Do a market survey questionnaire, the target of the survey is parents, the problem can be set similarly: If there is a children's playground, are you willing to bring children to play? What is the standard of consumption that you think you can accept? and many more. The form of the questionnaire is easier to obtain the surrounding consumption level, consumer willingness and consumer preferences, so that the future operation of the children's park, equipment selection, ticket pricing, etc. are more targeted. 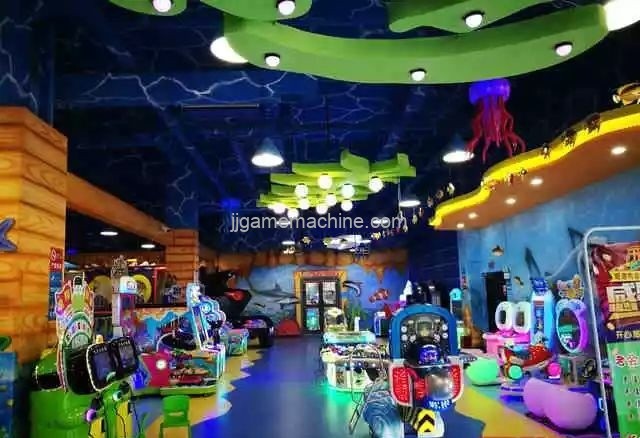 For investors, the above survey is the focus of the pre-market survey of the Children's Park. If it is a franchise store, the investigation of the franchise brand is the key point for future business success! Is the selected children's park brand professionally reliable? Is it supported all the time? Investment risks, equipment quality, etc., all require investors to conduct on-the-spot investigations, to see their operating conditions and venue size, and then to look at their brand reputation, support, after-sales service and so on.