As the summer vacation is approaching, many moms and dads want to bring the little baby to the amusement park for a summer. To play in the amusement park, in addition to choosing the appropriate playground according to the height and age of the baby, other safety protection measures are also essential. Experts remind that there are many hidden traps in the amusement park. Children under the age of 6 may accidentally accidentally happen. Before taking the baby out, it is best to do the practice of the game rules before you can enjoy the happy time! 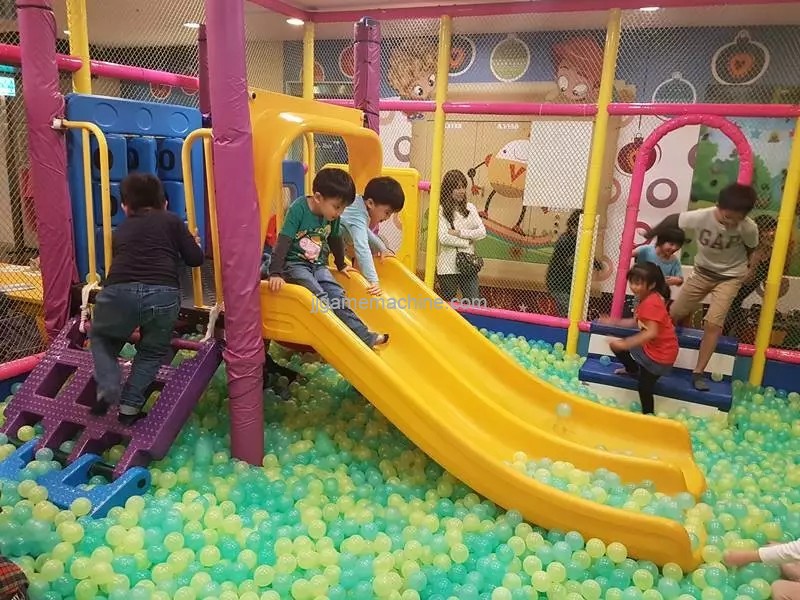 Accidental injury, pinch, and bruise are most common

According to the accident statistics of amusement parks in recent years, the most common accidents that children have in amusement parks include fall, stab wounds and bruises. Children under the age of 3 are easily pinched by the gaps in the rides because of their small hands and feet, or they are injured by other older children during the play. With children riding the rides, safety belts, safety chains, safety buckles, safety guardrails and other related safety equipment should be positioned, and children should not stand up until the facility is about to start or not stopped. To play in the ball pool and bunker, you must keep an eye on the movements of the children around you and promptly intervene.

Many people will let their children wear princess dresses or pettiskirts to play role-playing games, but these fluttering clothes can easily get caught in or entangled in rides. These clothes and hooded hats with knots T- Shirts are not suitable for wearing in amusement parks. In amusement parks, it is best to wear children's two-piece sportswear and sneakers that completely cover the feet.

In the process of playing in the amusement park, in addition to paying attention to the child's personal safety, he should always pay attention to his psychological state. Some parents will overestimate the child's acceptance of the rides, take the children to play pirate ships, roller coasters and other high-irritation facilities, so that children can scare on the spot, even after returning home, there are physical and mental symptoms such as bedwetting, nightmares. It is best to grasp the following principles when playing in an amusement park to prevent the child from being overshadowed:

Before the first line of principle, assess the child's physical condition.

The purpose of playing is to make yourself happy, and the prerequisite for happiness is good health. If the child has mild fever, cough and other symptoms of physical discomfort, hard to play in the amusement park will only make him more uncomfortable.

Principle 2 Choose the appropriate rides based on age and height.

Amusement park facilities are generally divided into different levels according to height and age. It is best to confirm that the child meets the standards of the facility before entering the venue. 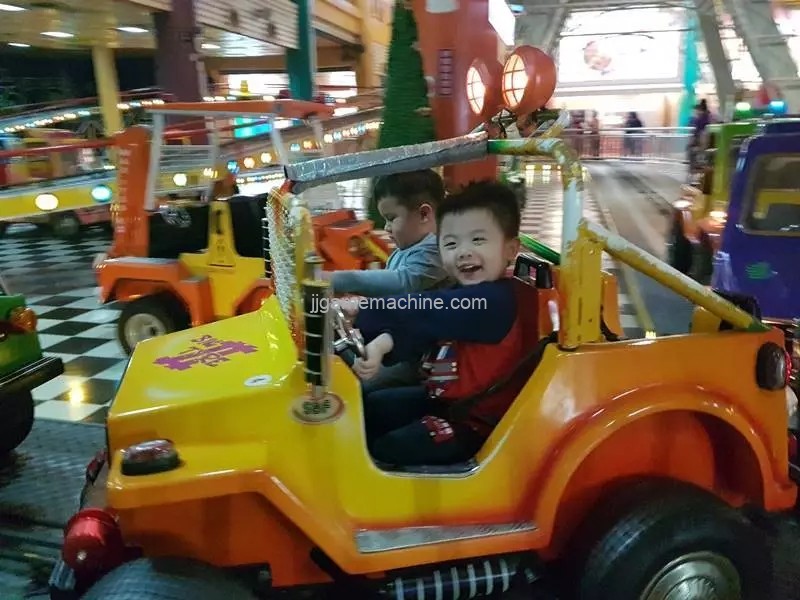 Principle 3 evaluates whether the play is suitable for children before entering the venue.

The amusement park facilities are all stimulating. Most of the play modes are rotation and bounce. Before entering the venue, you should evaluate whether the nature of the facility is suitable for the child, and tell the children what they might feel when they are riding. Let the children observe the facility themselves. The mode of operation determines whether or not to play.

Principle 4 Do not force the child to play the play that he does not want to play.

Some parents will force their children to play even if they know that their children are afraid or don't want to play, or encourage them to “do it anyway, try it!” Children often have anxiety, fear, and anxiety.

In addition to carrying basic baby products and food dry food, you should also prepare children's masks, medical kits, cleaning products, comforting towels/toys, and 1 or 2 sets of baby's changing clothes. Many amusement parks plan indoor play areas, and wearing masks in confined spaces will not be infected with germs. And children often like to touch the east, so dry cleaning hands, disinfectants, wet wipes and other cleaning supplies are not bad. The medicine package is prepared to prevent temporary injury to the child. The package can be filled with physiological saline, small bottle of iodine, OK stretch, anti-mosquito solution, mosquito bite ointment, and ice pack. If the child is going to the amusement park for the first time, the comforting towel and the comforting toy should also be put into the bag to prevent the child from crying.

Keep an eye on your child's condition, don't be distracted to do other things.

Children under the age of 6 are more self-centered and can easily argue or collide with other children during the game. Because of this, taking the child to the amusement park must not allow the child to leave his or her sight. Some parents put their children to play next time at the amusement park. They look at the mobile phone or leave to find the next game place. Some parents do not coordinate in advance who is responsible for the children. When traveling, they should concentrate on the children. On the body, avoid distracting to do other things, and do a good job division beforehand so that you can deal with the child in a timely manner.

In addition, due to the noisy environment of the amusement park, the overall atmosphere is more joyful, and the shouts at the time of the accident are often overlooked. When you find that your child looks different and has continuous crying or screaming, you should check your child's injury as soon as possible, and stop the trip at any time to ensure the safety of the child.

Play in the parent-child amusement park, these things must be unknown

Use pictures and videos to explain the restrictions and rules of various amusement facilities to the children, so that the children can prepare themselves in advance, and the children will not be tempered because they can't play temporarily.

Choose rides depending on your child's situation/traits

If your child has a congenital condition or has low acceptance of new things, it is best not to let the child try an over-stimulated ride. 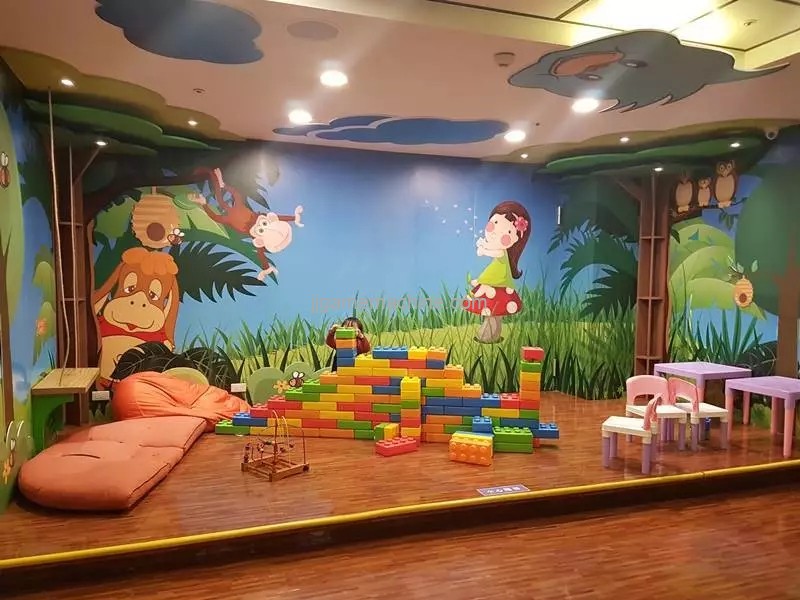 Children often make dangerous actions in the process of taking rides, such as breaking free or standing up before the facilities have been stopped. In this case, children should be reminded and regulated in time to avoid danger.