After a downturn in 2018, the amusement market has shown signs of recovery in early 2019. The new store plan that was delayed in the previous year is also in the process of preparation. The return of consumption power is a major factor in the industry's return to spring.

It is worth noting that there are more and more paradise parks. Traditional children's playgrounds and adult venues have gradually transformed into a comprehensive paradise and joined the parent-child entertainment project. More than 300 million parent-child users market, let the park use parent-child powder to become a common means.

From 35% to 54%, the parent-child consumer market has already divided up half of the world. Adults who used to go to the store alone have also drawn a part of it and are included in the parent-child family camp. The 2017 China Family Scene Internet Consumption Insight Report shows that married consumers feel deeper in the family scene. The customer unit price in the household scene consumption field is significantly higher than that of the unmarried user. The change of status has become an important factor affecting the consumption power of parent-child entertainment.

Looking back at the 300 million parent-child family consumption training, I have also experienced three stages:

Simply put, you can only watch children play.

The second stage: take the child to play

The park gradually realized that parents should not be bored, and they should be given something to do and pass the time. Therefore, the intimate paradise began to provide supporting services.

One is to provide chargers, books and other materials, so that parents can rest assured to play mobile phones, read books, so that children play while, parents are also playing.

The other is to add some very cute and eye-catching children's machines. The children are curious to play. Parents should first teach the children how to play, take the children to find the game skills, and then let the children play. 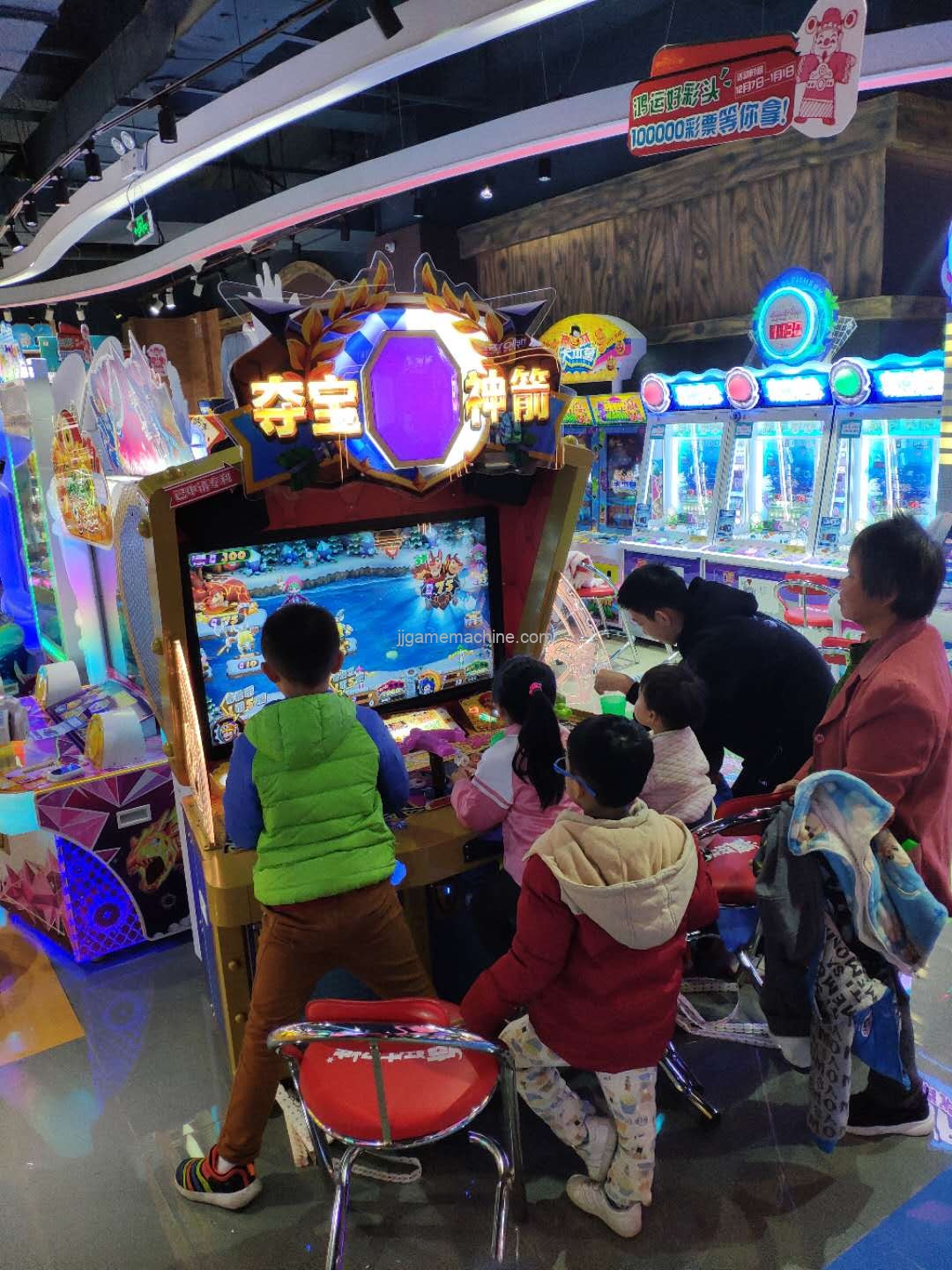 The third stage: playing with children

Up to now, we have more to let parents and children play together, to participate in the joy of entertainment, to create a scene experience parent-child mutual entertainment space.

The 90s with the modernization of the label have also become parents, and the parent-child mutual entertainment market is about to usher in a new pattern. Immersive situational experience is undoubtedly a strategic direction to capture family and family.

With more than 300 million consumer markets, it is natural for the park to constantly adjust its model and establish an effective operating mechanism to attract customers. Look for new breakthrough points, play "parent cards", from the perspective of parent-child education, parent-child companionship and parent-child relationship, help to establish a family scene consumer paradise of "one is a child."

Considering taking a child to travel, you must prepare a lot of specific items. The park should fully consider the actual needs of the players and arrange proper services for the family.

With the 80s and 90s becoming the mainstream of household consumption, parent-child mutual entertainment equipment is the key node to seize this part of the consumer group. These young parents also want to mingle with their children, and they also have a child-like heart.

There are a few points to pay attention to when buying parent-child entertainment equipment:

The first point: parents should be interested in playing. Like many children's machines, it is obviously only suitable for children to play. Parents play games with certain irritating features, such as lottery machines, doll machines, simulators, and a bit of skill, which will be of interest to adults. The gameplay is best diversified, the game is rich enough and the adhesion is higher.

Second point: Children can be attracted. The child's first awareness of the visual sense will determine whether the child is interested in playing. They won't have the patience to dig into the fun of the game, and at first glance they decide whether or not to play. Therefore, the appearance of the device and the game screen must be able to attract children. Q cute cute machine, the most suitable.

The third point: parent-child seat. Parents and children on the same stage must first meet the basic conditions of the same platform. At least two seats should be set up. Two or three seats are preferred. In the case of a single seat, parents can only watch and play. At the venue, I often see my parents playing games with their children, screaming and screaming, and guiding each other while PK can get higher scores. This is the meaning of parent-child mutual entertainment, let the family immerse in the same joy.

Therefore, the increased parent-child equipment must meet these three characteristics at the same time. Like the latest naughty cat's "Bao Bao Shen Jian" this screen lottery machine, the shape of the treasure chest can attract the attention of the player at first sight. The unique arrow gameplay can not only attract children, but also let parents experience the fun of the game. I can have fun on the same stage, laughter and surprises come and go, and the happy hours of the game are extended for hours without feeling.

Each activity has a specific group and purpose. For parent-child players, there is also a need for purposeful activities to increase the rate of repeated visits. Many venues will hold parent-child DIY, parent-child painting and other activities on holidays, as well as birthday parties, etc. The same is true.

However, in addition to these regular activities, there are also some special activities that will make these target consumers more impressed. The cost of the event is not limited, but it is taken from the consumer to the consumer, but it can make the consumer more pleasant and expecting.

Activity 1: Parent-child tour. The top 3 members who have the highest monthly recharge amount will receive the parent-child travel quota for this month. The activity fee will be paid for by the venue, which will make the parent-child family feel more value for money.

Activity 2: Parent-child relay race. When selecting an activity machine, parents and children must participate together. Parents and children will be relayed. The highest total score will win and win the grand prize. For example, if the "Bao Bao Shen Jian" lottery machine is selected, the first round of parent competition will be limited to 15 minutes and the lottery will be won. In the second round, the children will play for 15 minutes. The sum of the two rounds of lottery will be the total score.

Activity 3: Parent-child photo. Invite a special sketch painter to sketch and draw for the family. You can get a live sketch of the family by redemption of the number of lottery tickets, remembering the happy moments at the moment and making the time of the parents timeless.

In the past, the focus of the parent-child consumer industry chain was mostly in the diet and clothing industry. Now, it has turned to amusement and education. The parent-child market brings advantages to the amusement industry. One is that children-oriented consumption is more likely to generate repurchase. Parental consumption will be in line with the needs of children. As long as the child likes it, the parents will increase the number of repeated visits to the store as appropriate. The second is that the parent-child consumption is mostly based on the family. The customer's unit price is higher. When the family goes out to play, the parents will be more willing to spend money to buy happiness. When they are interested, they are more willing to continue to purchase the money.

Under the consumption upgrade of the downstream music industry, especially for parent-child household consumption, consumers have more requirements for experience.

The amusement industry should seize the parent-child consumer market. The key point is to grasp the protagonist of consumption and tap the potential stocks of the customer group. Most of the specific consumer groups should be considered and customized, and differentiated in the parent-child market competition. Avoid homogenization operations.