Users who have played VR are very clear, although the immersive virtual experience brings us a lot of exciting sensory enjoyment, but according to the current level of technology, it must be said that such virtual reality devices still have many defects, such as easy Causes eye fatigue, sweating of the eyes, and if you are not using wireless devices, the various coils of VR are mixed together, but the most damaging is the position tracking problem in VR, although various sensors are loaded. And the scanner, but if you don't pay attention, taking the wrong step is enough to make you lost in the VR virtual world. 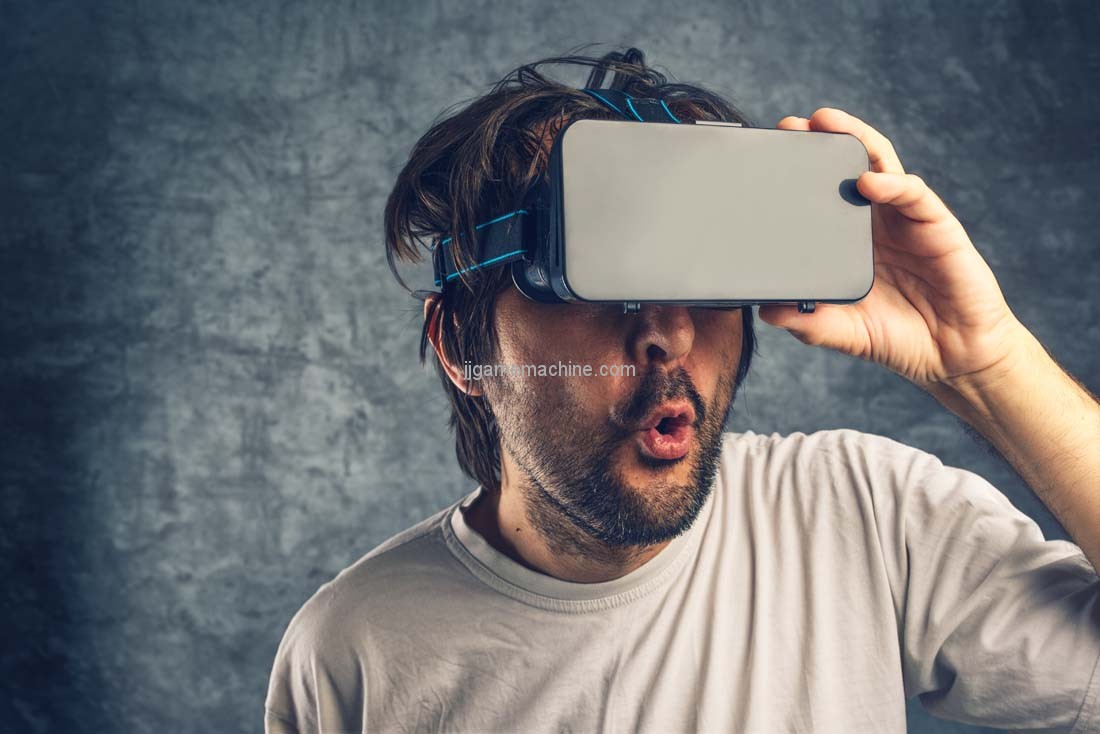 According to foreign media Science Magazine, in order to solve this problem, a research and development team at Stanford University in the United States began to set up a new VR system, using WiFi signals to track users, not only can greatly reduce VR manufacturing costs, but also More lightweight and reliable. The basic principle is also surprisingly simple. A sensor is connected to the human body, and then two WiFi signal transmitters are placed in the room to transmit the signal to the VR internal chip and measure the reaction time, similar to the work of the human ear. principle. Our ears act like two receivers for a sound source, and the Stanford R&D team's plan is equivalent to using two sources and a receiver built into the VR device.

This system is called "WiCapture". Although the principle is simple, there are still some flaws in its practical application. Because the built-in Wifi chip can not be fully matched, the signal transmission feedback is slightly delayed, so its The accuracy is not enough to meet the needs of VR. It is precisely because of this that this technology has not been able to get practical application on VR. In order to solve this problem, WICapture will rebound several times around the room to make each group of signals The data is transmitted to the data receiver. Based on this, the software can calculate the radio frequency of the transmitter and achieve high precision. The virtual picture in the VR can be presented in time through the computer.