Today, the video game city has many flowers in many cities. Many children have the opportunity to fight to the amusement machine. It is precisely because many parents are afraid that their children will go to the video game city to avoid playing games. Eyes, but also affect learning and so on. Can not deny the parents' worry is a positive principle, but, according to the latest research and invention in the UK, let children play video games every day, as long as it does not exceed 1 hour, it has a positive impact on the child's communication skills, but also less dynamic and emotional The title. 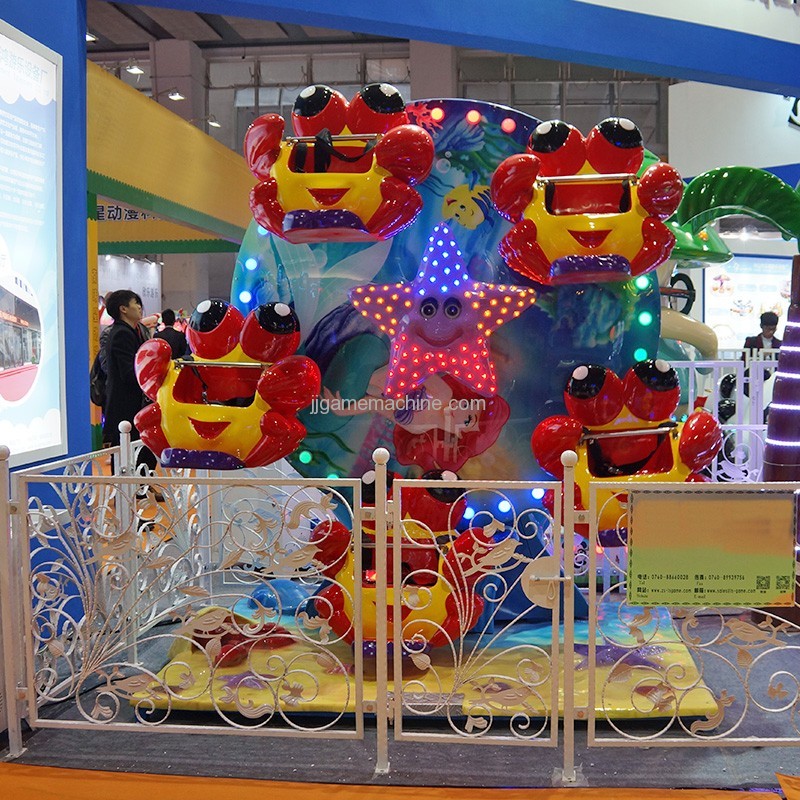 The UK's practicing physiologist and his team elucidated a number of British observations. The 3000 Neo-Studies of childhood that were interviewed were between the ages of 8 and 15. Among them, 75% of schoolchildren read about the urban city of each day to play video games. , And observed their daily entertainment time is written in the observation report. Including amusement games, handheld games, watching TV and a series of entertainment time

The research team also conducted assessments on various aspects of the children, including: the current level of success, the situation with friends, the willingness to fund necessary people, and the issues related to over-reaching and dedication. Wait. After integrating all the effects, the research staff must also participate in the trade-off between physical and social factors.

Compared with all other ethnic groups, the performance of the research includes all those who do not play video game equipment at the same time. Children who play games for less than 1 hour a day are more satisfied with survival and have higher levels of communication skills. . In addition, they also have less emotional issues and hyperactivity. However, the study also found that children who spent more than three hours playing video games each day were the worst performers in each category.

Therefore, our parents and friends should not be too sensitive and interfere with too much. As long as the children go to the video game city for less than one hour, we can rest assured that they can play it and eventually go to the video game city to play. The machine has an influence on their communication and other issues, and can also help children to be physically and mentally healthy.