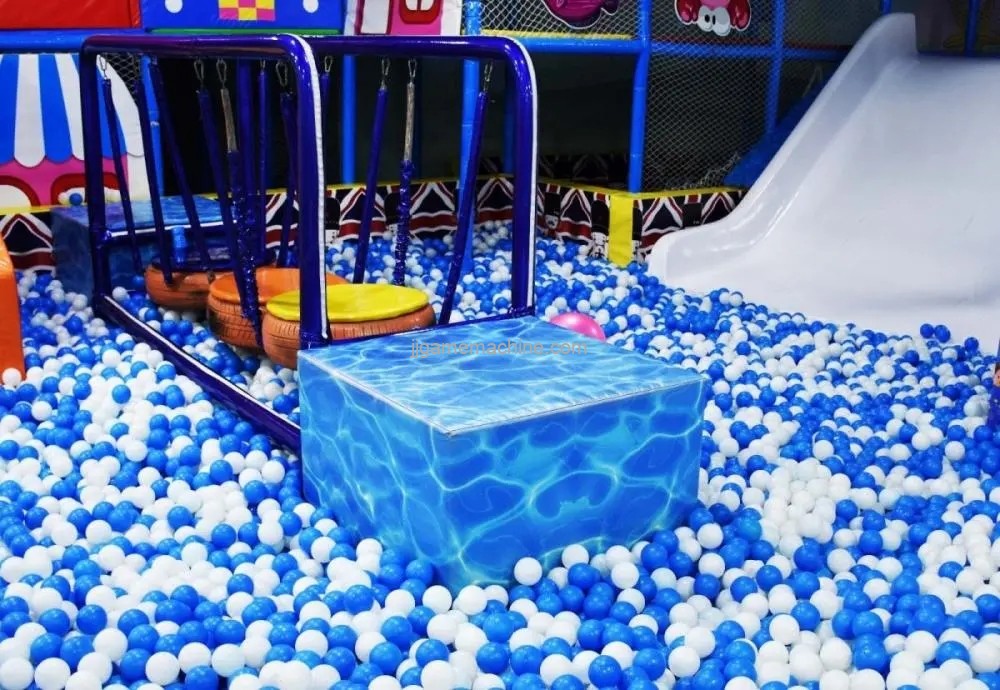 Naughty Castle, also known as Children's Fort, for children like to drill, climb, slide, roll, shake, swing, jump, shake and other nature, through the scientific three-dimensional combination of the formation of a set of amusement, sports, puzzles, fitness and other functions as one of the children's activity center. Because it is not limited to the site (indoor only), simple management, easy maintenance, small investment and fast recovery of funds, so that investors favor. 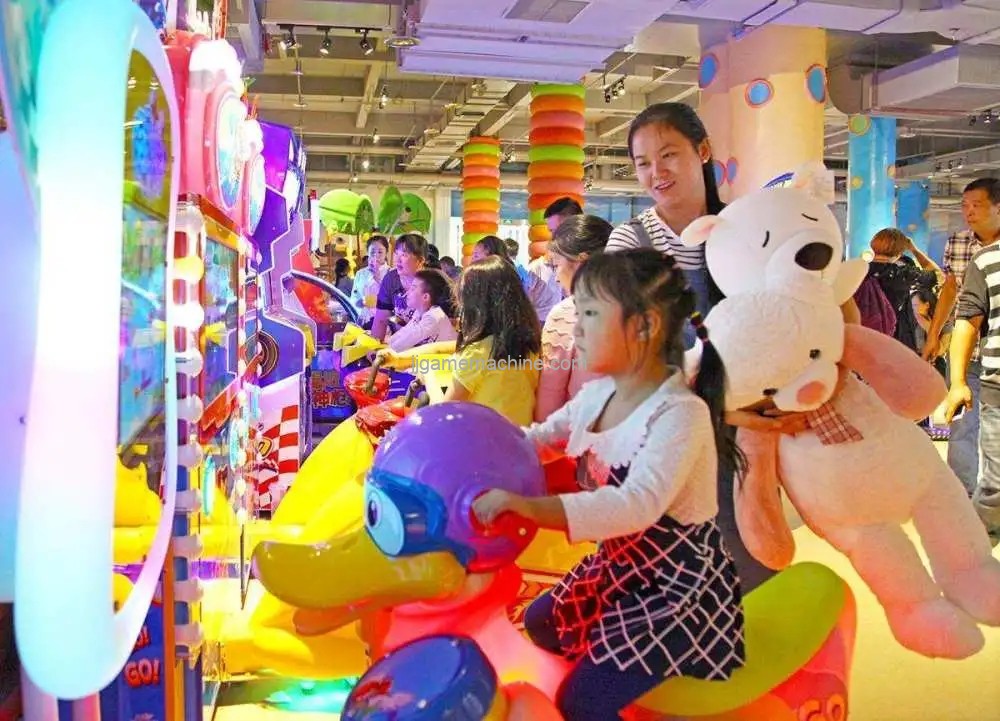 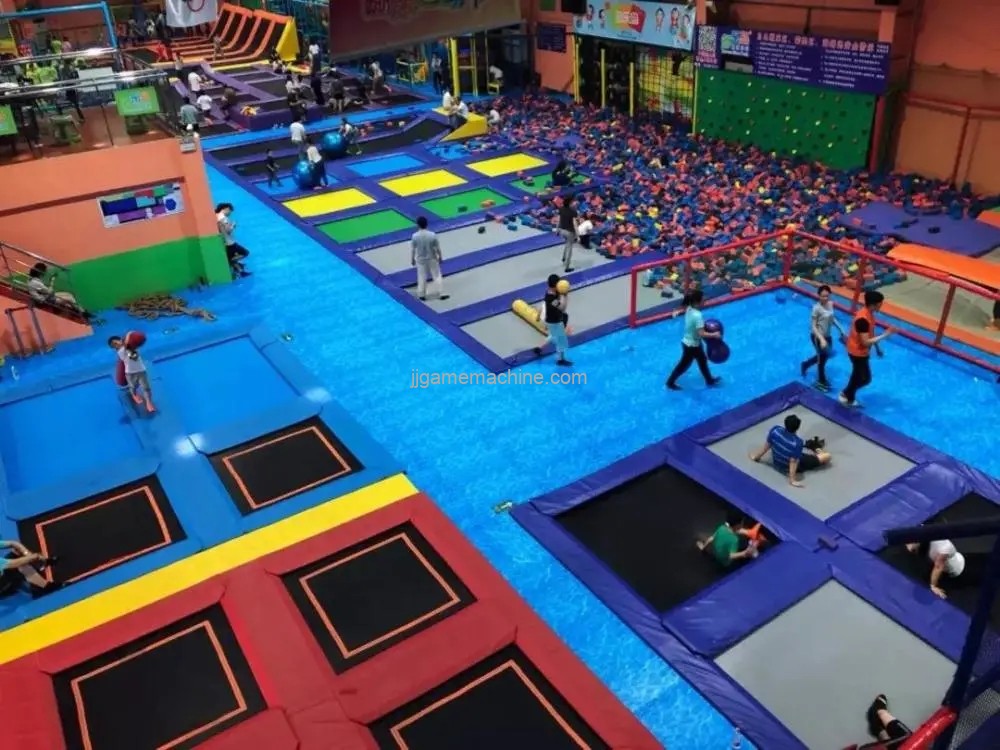 The Children's Career Experience Museum is a place where children can learn and touch the real world by simulating and experiencing adult careers and roles. The venue has the same shape and landscape as a real city, with simulated social rules and culture, a management system, a financial system, a security system, a social service system, and so on. Here, children come into contact with "society", understand "society" and become the masters of "society". 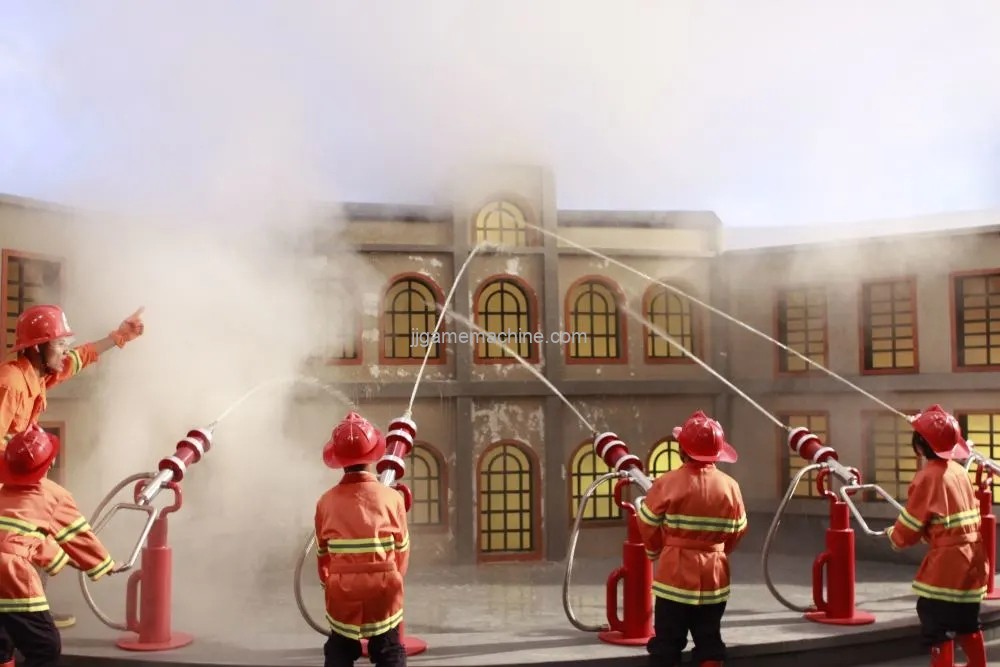 From the above several development models can be foreseen, the future development trend of indoor children's playground:

The survival of the fittest is the natural law of social development. As the number of indoor children's playgrounds continues to grow, so does the competition. How's your ride? How's your service? How are your security measures? These are the focus of attention, customers can not spend too much time to understand you, so word-of-mouth and brand is particularly important. 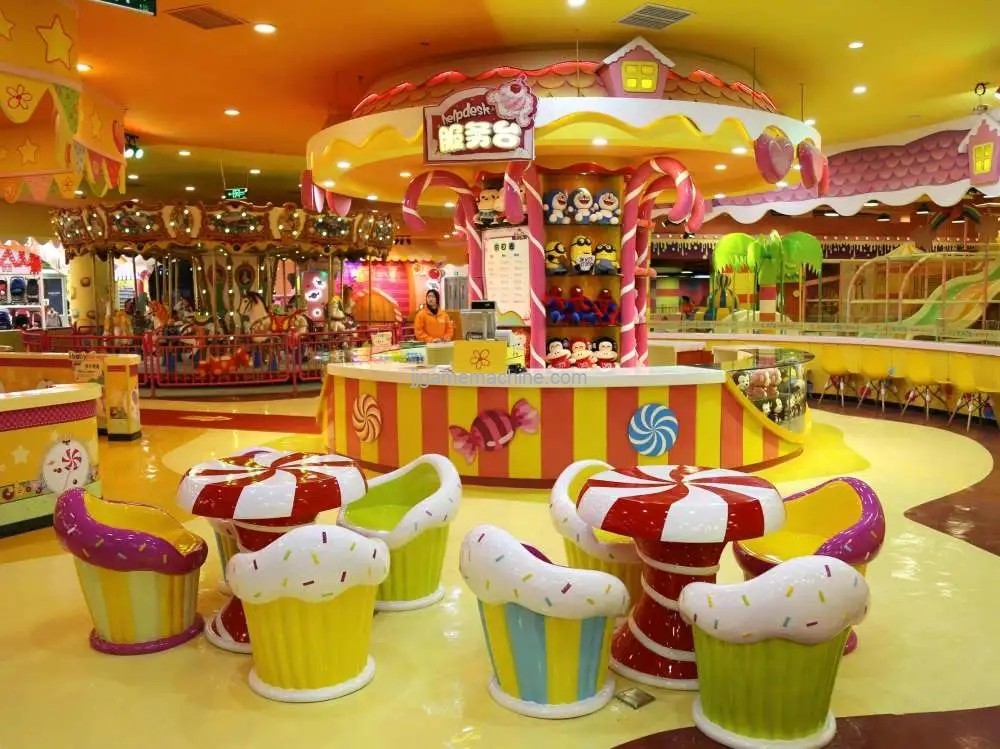 What is a children's playground?

Children's Playground How big is it?

The bigger the children's playground, the better?

Some people think that "children's playground" is to make a naughty castle, put a few swing machines, a name is "children's paradise", in fact, this does not have the connotation of children's playground, can only be regarded as a derivative of traditional electronic games, the model has not changed, just changed the form, did not really stand in the parents and children, and the market perspective to consider.

Compared with the first children's playground above, the next two is slightly bigger, can reach 1,800 square meters, often more than the first one more theme decoration. So what's the theme of the children's theme park? Is it just a display of appearance? Obviously not, the theme also has explicit and implicit points, in the image to create a theme, which is explicit, relatively easy to achieve, but this is only a superficial theme, with the subject's coat, does not yet have the connotation of the theme. This kind of children's playground can be in the first three or four months of good business, but with the increase in the number of visits, will also slowly flat, because the investment is more than the first, investors will not give up easily, will find ways to operate, in the end may not be very ideal, barely maintained. 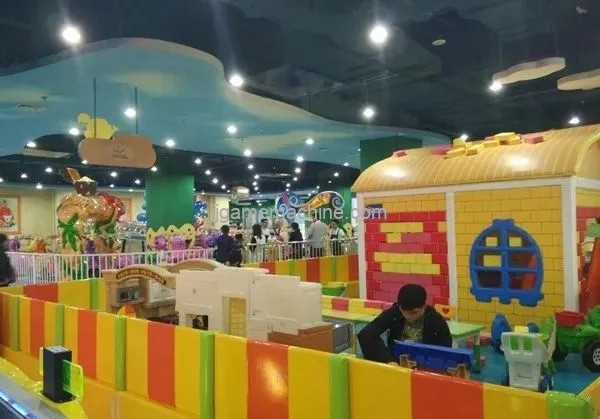 It is understood that Wanda Group will build China's largest and most influential parent-child theme park cluster as the development goal, for 0-12-year-old parent-child families, the formation of parent-child paradise, original animation, parent-child online three core product lines, Children's Paradise part of the main positioning as "innovative animation parent-child paradise", divided into 3000-5000 square meters of paradise and more than 15,000 square meters of park two products, in the amusement into early education, professional experience, theme photography, birthday party, parent-child restaurant, animation square, etc., plans to form an investment of more than 5 billion yuan by 2020, nearly 200 scale, but Wanda model for the entire children's amusement market to learn from the role of how much? Benevolent people see the wisdom of the people, for some large real estate developers, property owners have a reference role, but for some private enterprises or peers, as well as individuals who want to operate children's playground, may be a trap.

Because the starting point is different, the effect of demand is not the same, similar to Wanda this, in the capital, brand, publicity and so on, occupy an absolute advantage, they need is the whole mall effect, may just take the children's playground as a matching, in order to drive the overall popularity of the mall and revenue. 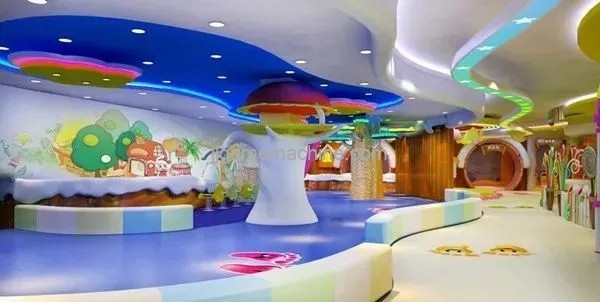