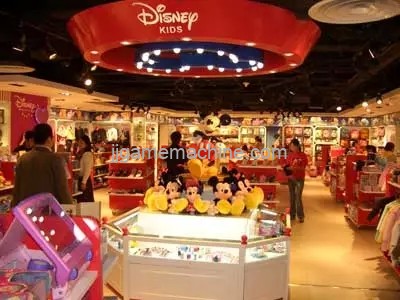 In fact, the market potential of the animation industry is not only in itself, but also in its derivatives market. Some analysts believe that the latter has at least twice the space of the animation market.

In addition, the development of new media animation provides new market opportunities for the promotion and commercialization of traditional animation content. At the Digital Animation Development Forum of the China Smart Content and Developers Conference held at the end of 2014, it was said that similar to the situation in South Korea, new media animations represented by online animation and mobile animation have begun to show strong performance in China in the past two years. The development potential and growth space have become a new growth point for China's animation industry.

In the field of new media, China's animation industry is not only on the same starting line as foreign animation powers, but also has huge consumer market potential.

Under the irresistible development of the Internet, a pan-entertainment ecosystem based on mobile Internet with animation IP as the core has been formed, and the pattern of the Chinese animation market has changed. Especially under big data, the direction and positioning of animation products are more clear. For the animation industry, this undoubtedly brings new thinking and requirements to the industry, and also allows more original animation manufacturers to see more possibilities. 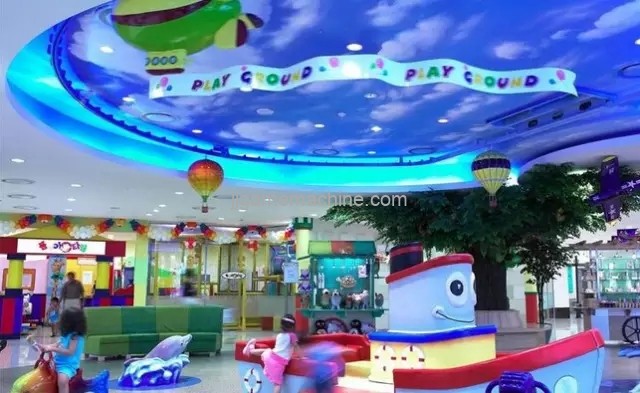 At the recently held Parent-Child Era and China Animation IP Commercialization Trends Forum, there are opinions that after the hot trend from 2013 to the present, domestic animation is currently stabilizing, and the previous IP hoarding period has passed and it has entered various manufacturers. The period of development of the existing animation IP value.

As for the development of the commercial operation of animation IP, China's animation industry is still in its growth stage, and it cannot be a quick success. We must create a strong IP that truly belongs to us. Only if the IP is strong enough can we support incubation. "In terms of commercial operation, we can learn from the experience of the Hollywood film industry in the United States and the Japanese animation industry, that is, to open up the upstream and downstream industry chains at the beginning of the production of animation films and television dramas, so that the brand authorization and derivative development can be synchronized so that they can be used The biggest commercial value of animation IP. "

Regarding the gap between domestic animation and the United States, Japan, and South Korea, the views of relevant people in Shanghai Fine Arts Film Studio are that the current animation companies must become an animation industry and develop an industrial chain.

The use of the already formed anime image and IP for authorization, such as the Black Cat Sheriff, the Monkey King, etc., to create an offline interactive park similar to Disney in the United States is one of the paths. And parent-child entertainment IP is an important option for this path.

In fact, in the past two years, due to the popularity of parent-child interactive variety shows, many people have seen the huge development prospects of parent-child entertainment IP. According to statistics, the number of domestic child groups has reached 300 million, the total consumption of children's business formats has exceeded one trillion yuan, and the market value of parent-child tourism, entertainment, education and other subdivisions are all over 100 billion. With the comprehensive liberalization of the "second child" policy, the consumption pattern of children's business has once again become the focus of attention, and the per capita consumption power of children is expected to increase threefold.

Here, the parent-child theme format of the commercial body has also become the core point of the animation IP's offline exhibition. "The high-quality and highly popular thematic cultural and creative projects bring wave-like entry to the business community, which can maximize the income of brand owners and shopping malls. At the same time, under the innovative thinking, we cooperate with large business entities to generate revenue and share The business model is more effective. "And the hotness of Doraemon, Smurfs, Little Yellow Man and other foreign animation brands to do special theme exhibitions in China also proves the importance of high-quality IP in the business format of parent-child themes.