The theme park is an important part of the city's public cultural space and an important link in the development of the national cultural tourism industry.

Starting from September 1989, the theme park in mainland China has entered its 30th year. By type, so far, the types and patterns of Chinese theme parks are as follows:

One is "Park + Real Estate", which is the original OCT model;

The third is "Park + Technology". On the basis of the original, a large number of high-tech products and high-tech are used to integrate advanced technologies into various sections of the theme park; 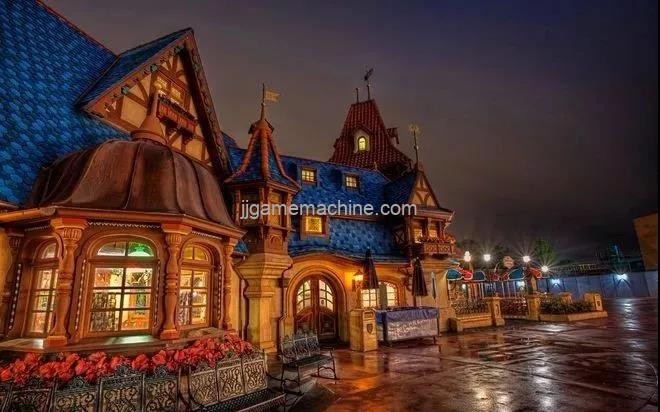 In recent years, the development direction of China's theme parks has been different from the previous five years. Among them, several of the more prominent situations are:

Fourth, the transformation from a comprehensive theme park to the construction of a theme park with authorized IP or self-created IP. Some people say that 2016 is the first year of China's theme park IP or tourism industry IP, everyone is pursuing IP, and theme parks are no exception.

Fifth, focus on theme parks where young people are the main target, and transform into parent-child theme parks for all ages. Data from Disney Global shows that 60 to 70 percent of visitors to theme parks are parent-child.

In addition, indoor high-tech children ’s parks or unpowered parks are also emerging, and unpowered projects are now very popular with young tourists. There is also leisure and entertainment. This kind of project has a long duration and rapid transformation and upgrading. It may be loved by tourists in the future. This is the latest development trend of theme parks.

How to break the game?

3. The theme park's creativity and leisure and entertainment planning is also a very important part. With culture and themes, it is necessary to plan entertainment methods, deeply explore the needs of tourists, and be creative from the standpoint of tourists.

4. A theme park must meet a core theme. In addition, in conveying visitors' information, sort out the ideas, organize the theme park's amusement park route and sequence, so that visitors can have a reasonable experience in physical and emotional during the play . Finally, there is the theme design. Theme design is the core link in theme park design. Without a good theme design and a good story line, a theme park will definitely lose its appeal.

In short, the theme park design should keep in mind: a theme park or an entertainment project, only tell a story, avoid contradictions, maintain unity, use theme park-oriented thinking to creatively design concepts, and highlight key themes and story lines.