In such a special period, "no contact" became one of the most frequently mentioned words. In business, "no contact" means that everyone starts to say goodbye to the past when doing business must be shoulder-to-shoulder, hilariously turned into thinking, and instead accepts silent and distance shopping. The moment consumer behavior finally reaches consumers, it has changed.

Time goes back to around 2017, and unmanned retail, which was quickly launched by capital, is known as one of the outlets of "stupid money and more speed". However, the upsurge soon fell, and the "unmanned" startups that had stood on the tip of the wave were successively exposed to losses, layoffs and even bankruptcies. Among them, many companies that had raised hundreds of millions of funds in a single round had long since disappeared. 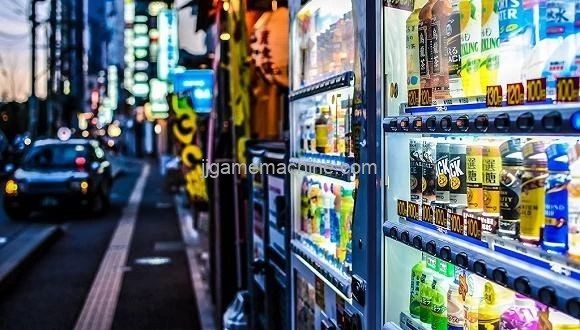 Today, in the context of the epidemic, unmanned retail has once again shown a full screen of existence. Has this "premature baby" grown up? With the fight against the epidemic, the demand side has changed: the absence of service personnel means that the possibility of someone repeatedly contacting strangers is eliminated, and the demand side window period has already appeared. Now we will talk about "unmanned retail". The situation has been very different.

Not unmanned, but retail

If the once unmanned retail was a concept promoted by capital, pursuing advanced technology and helping capital to be active, then the industry now has a more sober understanding of it-it is no longer above the air. , Turning into a weapon to help retailers upgrade unmanned. The industry has changed its tone. It can only be said that when the mysterious and high-tech outerwear is revealed, the essence of unmanned retail is retail, and the core of retail is still commodity power and efficiency.

In the current retail sector, with the outbreak of epidemic and contactlessness, the real needs of consumers hidden behind various models have been stimulated: they need the security of goods, and they need to arrive quickly.

After the epidemic, can "no one" really usher in an outbreak?

The epidemic brought opportunities for related industries to acquire and train users, but when unmanned retail returns to the store itself, it still has some subjective or objective problems, including the acceptance of unmanned retail in the entire business environment. Unmanned retail is no longer receiving the same preferential treatment as in previous years, and it will encounter all the problems encountered by retail companies.

In the unmanned retail scene, convenience and security are two sides of the conflict. On the other hand, it is worth noting that, unlike the unmanned retail 1.0 era, many current retail leaders are quietly laying out this track. The entry of old retail players may bring a new pattern to the industry.

In this way, in the field of unmanned retail at present, with enough leading-edge technical support and understanding of the rules of the retail world, players can not have to worry about the rise and fall of the tuyere, but also can catch any outbreak, or go down for a long time. opportunity.