In addition to artificial intelligence and automation, virtual reality (VR) and augmented reality (AR) have been hot for several years because technology can have profound changes in the way we live and work. Solutions that allow people to explore a fully immersive computer-generated world (in VR) and overlay computer graphics into our view of the direct environment (AR) are increasingly being adopted in entertainment and industry.

Both technologies have obvious use cases in education. This year, Wal-Mart announced that it will use 17,000 Oculus Go headsets to provide employees with a variety of skills training from compliance to customer service. The US Army has announced an agreement with Microsoft to use its HoloLens technology for military training, which means soldiers will receive real-time readings of their environment.

This year, stand-alone headsets with powerful dedicated computer technology will be available from Vive and Oculus. VR developers are convinced that their users can now be free from cable or low-power displays, and they will create more realistic, more accurate real-world simulations in the virtual world. This will mean more immersive entertainment experiences and an unprecedented sense of reality in VR games. 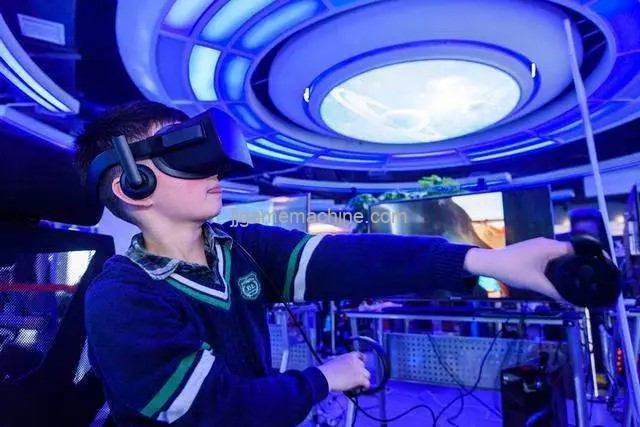 VR and AR environments are becoming more collaborative and social

Facebook’s acquisition of Oculus in 2016 shows that the social media giant believes that virtual reality is critical to how we build a shared online environment. Whether it's a virtual "teleconference", participants can see each other, interact, or interact and relax with friends.

Combined with the expected increase in sales of VR and AR headsets, this may mean that 2019 is the first time we have met and interacted with our friends and family in VR for the first time.