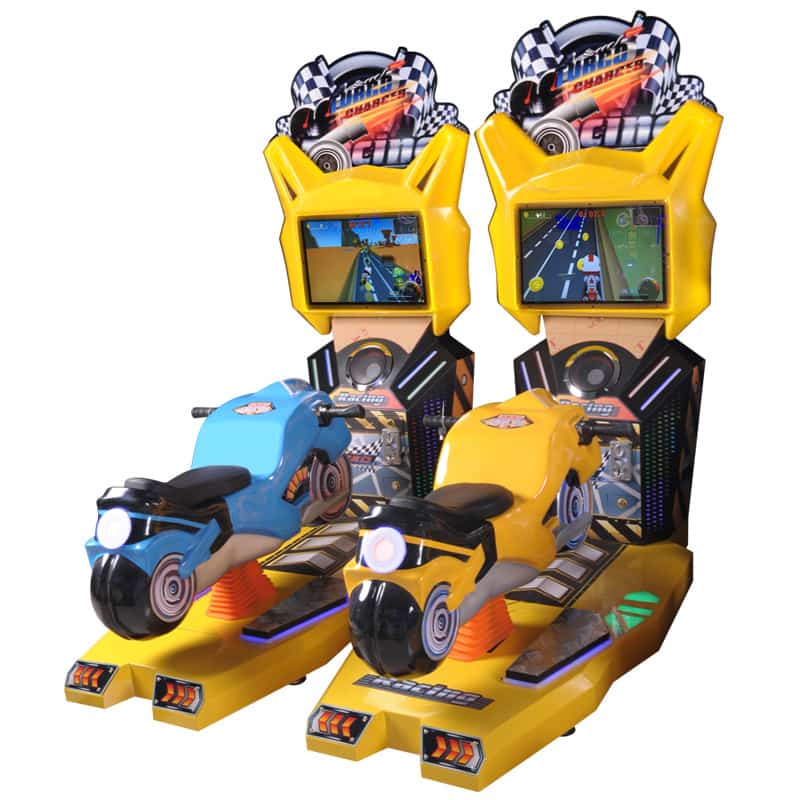 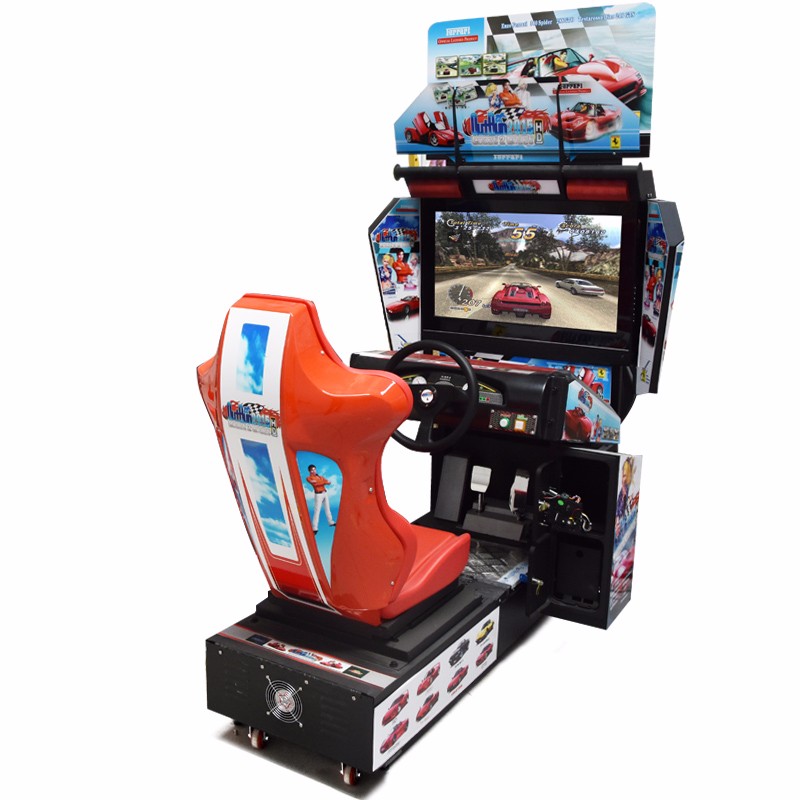 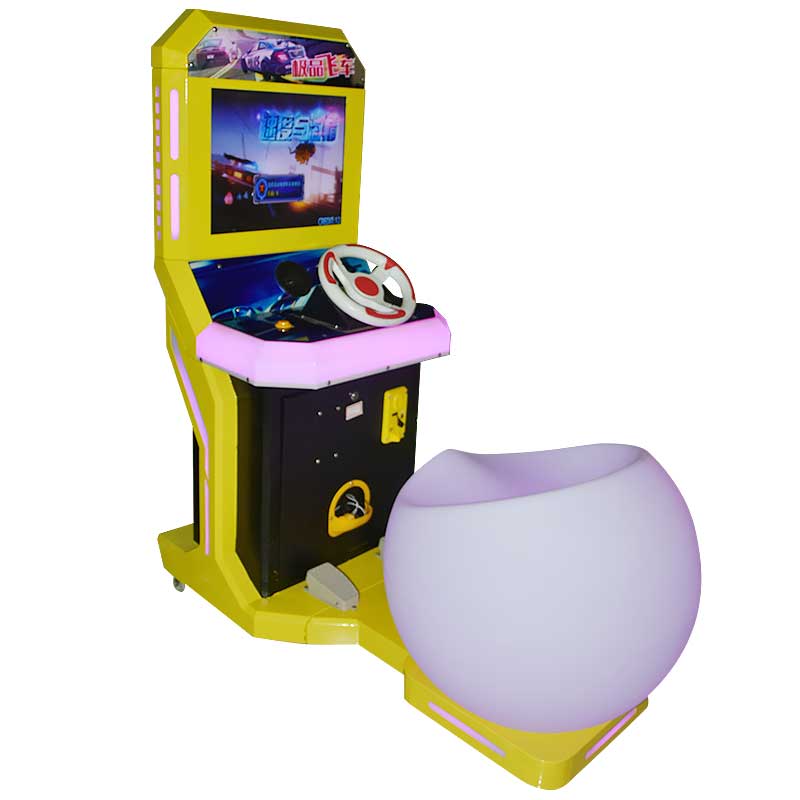 1, in the adjustment of the degree of fidelity, 2 generations made an innovation, the game's control mode is divided into simulation, arcade and wild. In simulation mode, though it is not too difficult to control the car, the player still needs to remember to brake to the appropriate speed and other basic racing knowledge before entering the bend; the arcade mode emphasizes the pleasure brought by the high speed and the manipulation is simpler than the former. There will be a situation where the car is out of control; as for the wild mode, the player only needs to press the dead throttle and enjoy the arrogance with the right and left buttons. Although there was less of a gimmick like a police chase on the 1st generation, a new way of playing appeared on the track that could roam freely. It was speed! Players can make use of some large ramps to speed, and some places can even vacate for a long time before landing.

2. Since the support for VooDoo graphics cards was added, the 2nd generation SE screens launched in the same year became the best among similar games, and even the players said, “Buying Voodoo is to play Need for Speed 2SE”. From this time on, online gameplay of the Need for Speed series has also become popular.

3. After landing the game, you feel as if you are in a huge racing world with many places worth visiting.

When you want to participate in a contest, just press the game button, the system will automatically help you match a set of 7 opponents.

If you only want to race on a certain track, just find its location on the world map and click to enter.

4. In the arena, the combination of driving techniques and strategic applications made the game extremely exciting. The game screen basically inherits the style of other best series, individual places are more concise and the car has not reduced quality because of free. The maps in the life-and-death map of Cabernet Valley and Harmony are included in the online version, and the maps in other versions will be gradually added. At the same time, the game also plans to absorb popular game modes in other versions, such as clashing and chasing wars, but these may not be experienced until the final version of the game is opened.

5, the garage reflects the EA's amazing custom system, you can brush the garage with different colors, upgrade the system and even drag the various equipment in the garage, and place according to their own wishes. Need for Speed Online will have at least 250 models of cars, and EA guarantees that at least 50-100 cars can be used in the game when it is officially released. Mazda, Dodge, Lamborghini and a few other famous cars are available for testing.